For the attention of the Chief Executive

I write to make a formal complaint against the Council and President of The Institution of Civil Engineers (ICE) which is a Registered Charity.

The ICE has over 92,000 members worldwide. It is based in the UK. Currently our Royal Charter and By-laws ensure that members are involved in how ICE is run. The ICE is an organisation of its members, by its members and for its members.

The President of the Institution of Civil Engineers (ICE) has recently written to the Privy Council seeking approval of a proposed change in governance structure. The present governing Council of 44 elected members will become advisory only and power will pass to an appointed, as opposed to elected, 12-member trustee board.

About 20% of the Council membership changes annually and the election of new members is by ballot of the whole membership. This year the ballot closed on 10 July 2018 and for many people this was the first they knew of the proposed major change in governance. To succeed the proposal needed 67% of the votes cast. It achieved 70% but only 9% of the electorate voted.

Many members considered that, because of the failures in communication, the process was flawed. The By-laws have provision for a Special General Meeting (SGM) if called for by 60 members. More than 120 members signed the call for an SGM which was held on 31 July and considered the following three resolutions:

1. That the SGM expresses disappointment with the ICE in its handling of the Governance Ballot on proposed changes to our Royal Charter, By-laws and Regulations and its failure to conduct extensive consultation with the Membership at large.

2. That the ICE Council be required to undertake extensive and effective consultation within ICE’s membership at large, and expressly within the UK and International Regions, Special Interest Groups, Expert Panels and Associated Societies on the need for, nature of and details of changes in ICE governance, such that the Institution meets the spirit of the Charity Commission’s Code of Governance for larger charities whilst at the same time meeting the needs and aspirations of the Institution and its membership.

3. That the ICE Council be required to formulate new proposals for ICE Governance following and derived from the consultation and to then hold a new ballot of the Membership on those new proposals.

All three proposals were carried overwhelmingly.

The ICE Council met on 04 September 2018 to consider this result. It accepted the resolutions from the SGM. A working party under an independent chair will conduct a review of governance and report during 2019. However Council decided to seek Privy Council approval immediately for the establishment of the appointed Trustee Board and the advisory role of Council.

There is considerable anger, frustration and concern among the general membership at what is considered a cavalier approach to the results of the SGM. Some have asked whether a second SGM could be called. Furthermore I understand that some members have approached lawyers to enquire whether, in the event of Privy Council approval, a judicial review might succeed.

I fully accept that there is a need for a substantial council restructure. However in view of the forthcoming governance review it should be delayed until the working party has reported. Otherwise the review will be under the control of the new appointed Trustee Board.

Based on the information above, and my experience of being a member of the Professional Conduct Panel and the Ethics Committee at the ICE, I consider that the President and Council of the ICE have breached the Charity Commission's Governance Code and in particular Principle 7: Openness and Accountability wherein, amongst other things, the following are stated:

I look forward to hearing from you.

Those who are not Members of the Institution of Structural Engineers (IStructE) may not realise that IStructE made a similar change to its Governance a few years ago by choosing to have an Executive Board but made the wise decision to elect, as opposed to appoint, the majority of its members. I suggest that we must put pressure on the ICE Governance Review to change the membership of the Executive Board from appointed to elected. 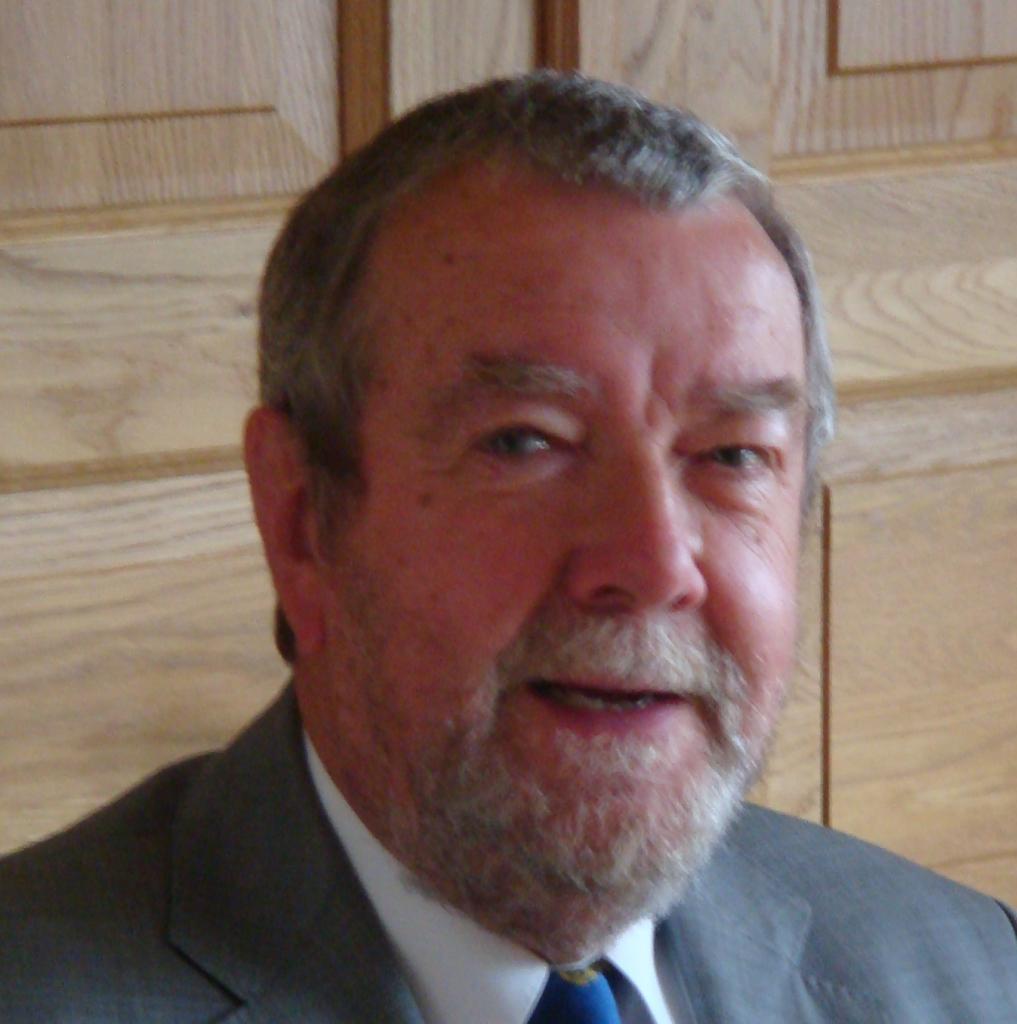 I write to request that the Privy Council postpone approval of the Amendments to The Royal Charter of The Institution of Civil Engineers which were agreed by postal ballot of Members on 10th July 2018.

I will be brief as I know others have written to you with the same request and a full narrative of events which leads us all to this course of action.

I accept there has been no breach of the By-Laws.  The necessary 2/3 majority was achieved from the 45,000 eligible voters but only 8% actually voted.   The amendments were carried by 163 votes. Not quite as overwhelming a result as the ICE would have us believe.

Before voting took place a Special General Meeting was called and 3 Resolutions passed with very comfortable majorities of around 65%  despite all being vigorously opposed by The Institution's Management.   The 3rd Resolution calls for the ICE Council to formulate new proposals for ICE Governance following  "extensive and effective consultation" and then to hold a new ballot.

These Resolutions were accepted by Council.      Their next actions were predictable given the embarrassing position they were now in :-

Make the timescale for consultation as long as possible and ask for Privy Council Approval to implement the new Governance Amendments immediately.     ICE say this is imperative.    Many members think otherwise and believe a new ballot will lead to further Governance Amendments.

Additional Special General Meetings are being discussed. Increased publicity is inevitable.  None of this I welcome.   I have been on the Roll of the Institution for 60 years having joined as a student in 1958.   Over the past 30 years I have been very heavily involved in many aspects of ICE.   I have attached a list of my past involvement so that you can perhaps appreciate how difficult it is for me act in any way against my Institution.

I have no knowledge of Privy Council procedure but it would be a great surprise to me if,  given all the circumstances, they felt unable to postpone approval until consultation was completed and a new ballot held.  This would undoubtedly accelerate the very relaxed consultation programme. 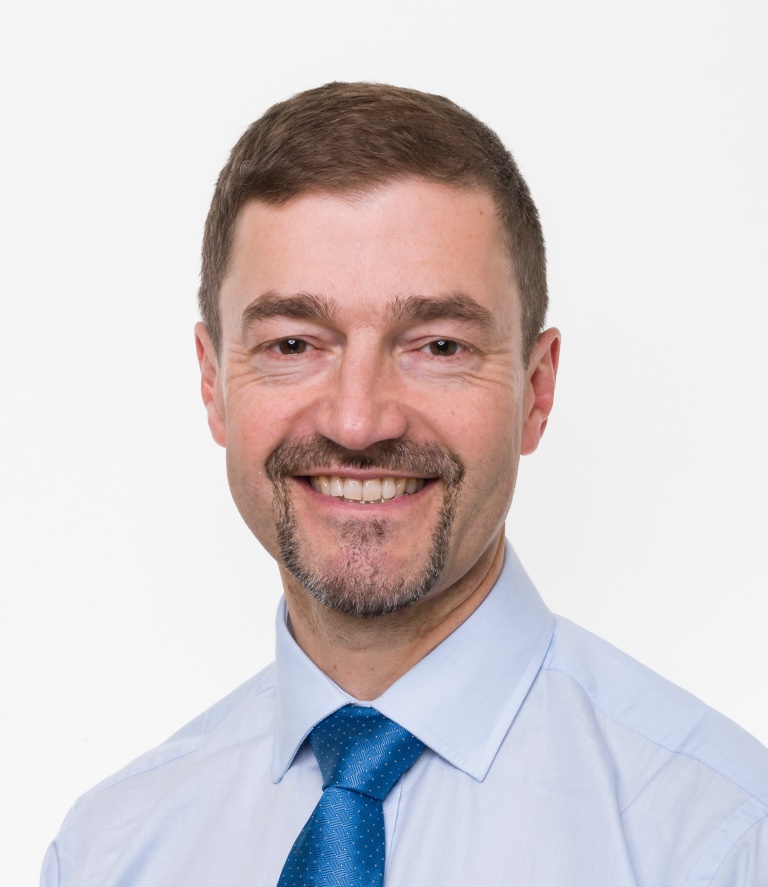 As a former Chair of the Edinburgh Branch, I'm very aware of how much work is done by the membership when they take part in running Institution activities.  Indeed the content of my speech at the last Branch dinner I hosted was on the importance of taking part and of being a member of a body such as the ICE.

Due to my past involvement I know how much time and effort members put in when they volunteer to run activities across the UK and presumably around the World and this effort is over and above their busy day jobs.  I'm also aware that there can be friction between the paid staff and the volunteers as requirements from OGGS are passed down the chain of command to the grass roots, sometimes with demands for immediate turnaround and no thought to existing pressures on the volunteers.

I'm therefore concerned that a non elected body running our Institution would become one step further removed from those volunteer members, jepordising the viability of the Branches still further.