The Governance Review has become a Presidential Commssion, chaired by Past President David Orr.

Further details on its Membership, Remit and Timescales to follow....

The Governance Review voted for at the SGM in July was established by ICE Council in September.  It will take the form of a Presidential Commission and will be chaired by Past President David Orr.  It seems its ToRs, Membership etc won’t be confirmed until the ‘new Council’ meeting in mid December.  (You might recall that the Governance Changes proposed in the Ballot over the summer were to increase agility!).

It’s vital that the issues are kept alive during the Review.  Grass can grow quite tall in a year…

Please feel free to air your own views through whatever ICE channels are available to you.  Please also post them on www.CivilsMatters.org!  That’s what it’s for!

Your views - without fear or favour

The ICE was started 200 years ago in a coffee shop – open to all.  It’s important that in its next 200 years its Governance doesn’t become a closed shop.

Call to give evidence to Governance Review

Up to 3 others can accompany me.  And they would like a paper setting out the key points of our evidence a week in advance of the meeting.

I have asked for confirmation that the meeting will be in Open Session and that any briefing papers will be made available on the ICE Website.

I am waiting for a reply.

The Motions passed at the SGM – and which led to the Governance Review - called for “extensive and effective consultation with the Membership at large”.  It is therefore vital that the information flow and the discussion is open – and not behind closed doors - as was the case with the proposals put to the Ballot last June/July.

In any event, you can rest assured that any papers we submit will be posted on www.civilsmatters.org  and through LinkedIn.

The Terms of Reference for the Presidential Commission were announced on 13th December.  See https://www.ice.org.uk/news-and-insight/latest-ice-news/presidential-commission-ice-governance-begins .

The Governance Review was the direct outcome of the SGM held on 31st July.  Its establishment was agreed on 4th September at the final meeting of Council acting as the ICE’s Elected Trustees.

Those of us who called for the SGM have come in for some flak, but unlike Council’s discussions behind closed doors which led to the Governance changes put to the short notice Ballot in June and July, the SGM has resulted in a review of ICE’s Governance that should be more open to the Membership at large.

The Chair of the Presidential Commission, Past President David Orr, has invited me to give evidence on 20th February.

In my reply I asked if the Commission would meet in Open Session and for written evidence to be posted on the ICE Website.  I am delighted that this has now been agreed – see the ToRs.

But in any event, the website www.CivilsMatters.org has been established to:

The Steering Group for CivilsMatters is independent of the ICE.

But if you think otherwise, please go to www.civilsmatters.org , add your support and join the debate!

The website is being crowdfunded, so if you haven’t yet signed up, please do so now!

There is now an ICE webpage dedicated to the Commission itself

The ICE has yet to inform the Membership at large that the page exists!

Neither has the NCE…

The direct link to the list of Commission Members is: https://www.ice.org.uk/ICEDevelopmentWebPortal/media/Documents/About%20Us/Presidential-Commission-into-ICE-Governance-Members.pdf 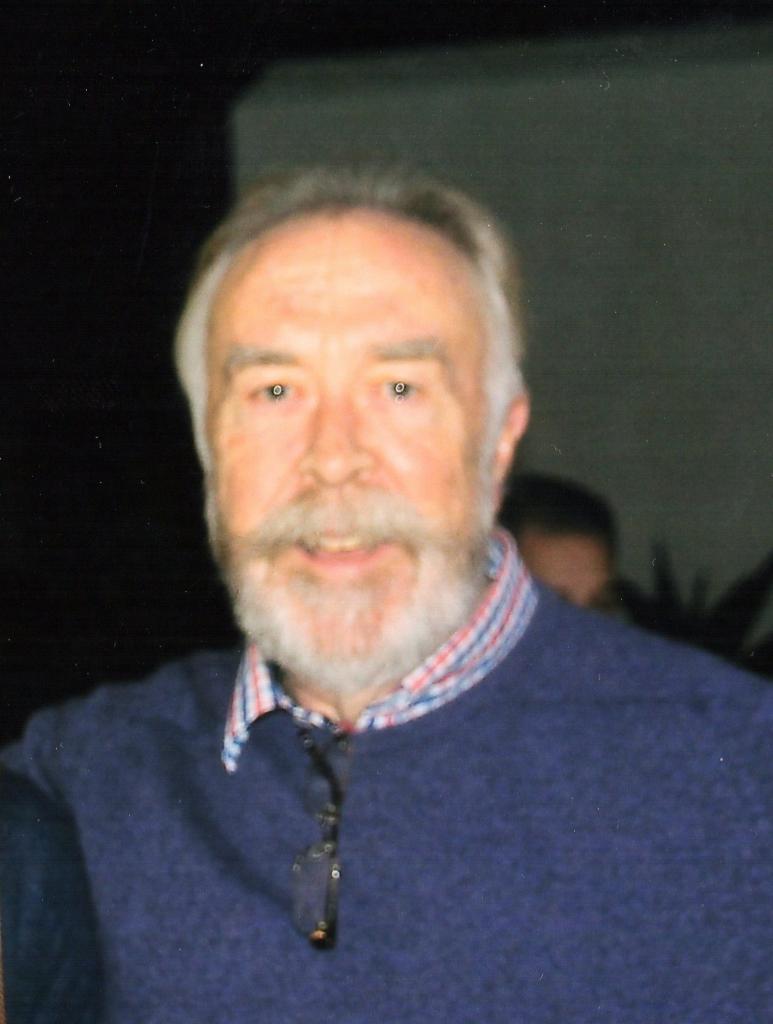 Having scrutinised the ICE website listing the members of the Presidential Commission into ICE Gvernance, I was somewhat dismayed to discover that, apart from Chairman David Orr and member David Porter, who hail from Northern Ireland, the others appear to be largely from southern parts of the UK, perhaps even 'London-centric'! Where, I found myself asking, are those who might understand how ICE Governance affects and influences those who come from further afield? Where are those who know, or understand, Scotland (which has contributed so much to The Institution over the years); where are those who might contribute a view from Hong Kong, Australia, New Zealand, Canada, the Middle East and so forth? Do views from these parts matter? I think they do and must.

It would not be at all surprising if some, or all, of the current international members of council conclude that they cannot justify travelling vast distances to London for Council meetings which have no Trustee role and which have descended to the role of 'talking shops'.

CIHT Governance Review – a Review with a difference

They are consulting their Members in an open process before putting any changes to a Ballot, unlike the ICE which developed them behind closed doors, put them to a short notice Ballot and then was forced to have a Governance Review as a result of an SGM…

Pssst!        The ICE Governance Review agreed before Christmas that the Evidence Sessions will be in Open Session!

Details have just been posted on the ICE website: https://www.ice.org.uk/about-ice/who-runs-ice/presidential-commission

But you might have to be a clairvoyant to know that!

The first Evidence Sessions is on 22nd January, 11-12.30 with the President and DG.  Their written evidence will be posted on the ICE website afterwards.

The second one will be on 20th February, 10.30-16.30.   They have asked me to attend and submit written evidence a week beforehand.  It will also be published on the ICE website in due course.

Pssst!        The Chair of the Governance Review, Past President David Orr, told me earlier this week that there will be an item about the Governance Review in the February issue of ICE e-News – which is a bit late for next week’s Evidence Session on 22nd January.  It seems that the ICE’s new found agility doesn’t extend to sending Members an email in advance…

I hope some of you might be able to get along to one or both of these Evidence Sessions.  And please tell your friends and colleagues - some of whom might also want to attend.

In case you need a reminder of why there is going to be a Governance Review, see the Letters page of the February issue of NCE - https://www.newcivilengineer.com/Uploads/d/f/t/nce_0219_lr.pdf  (page 20)

If you want to make your own comments on ICE’s Governance, please feel free to send them to the Chair of the Presidential Commission on ICE Governance, Past President David Orr, or to D’Arcy Myers (who has been appointed by the ICE to be the secretary to the Commission).

The Second Evidence Session of the ICE’s Governance Review will be on Wednesday 20th February.  It’s an Open session, between 10am and 4pm, and will be held at ICE Headquarters at One Great George Street, London.

As you may have seen, the ICE has been busy posting various things on the Presidential Commission web page - https://www.ice.org.uk/about-ice/who-runs-ice/presidential-commission .

Among those giving evidence on the 20th will be Members of GSNet and current Council and Trustee Board Member Teresa Frost, together with supporters of CivilsMatters - Past President Quentin Leiper, former VP Adrian Coy and former Council Member Ian Jenkinson, Richard Bayfield and myself.  The associated written evidence will be posted on the Presidential Commission web page.

Our evidence will also be posted on www.civilsmatters.org .  Your feedback and comments would be welcome.