The CivilsMatters Steering Group submitted its response to the ICE Governance Review on 10th October.

See the pdf below.

The response was joint effort between Adrian Coy, Bob McGowan, Ian Jenkinson, Richard Bayfield and Paul Jowitt.  The response addresses all 19 Interim findings.  The headline issues are the fundamental principle that the majority of Trustees should be elected by and from the Membership at large; that the President should chair Council in order to lead the Institution through its elected Membership body, and that the role of NomCo needs to be severely constrained.

Additional individual responses were submitted from Steering Group Members Quentin Leiper and Bob McGowan, who maintained that no evidence had been cited by the Commission or anyone else to justify shifting from the 44 Member Council of Trustees to a Trustee Board of 12.

Many others will have submitted Responses to the Commission.  And some of them have also uploaded their contributions to the CivilsMatters website, where everyone can see them and – if they wish – respond to them.  And others have asked us to upload their submissions for them, which we will do!

Transparency of process has been an underlying thread in the many reactions to the 2018 Governance Ballot.  And whilst any Member was free to submit evidence to the Commission at the outset and to submit responses to the Interim Report, the only ‘live’ platform to submit comments and make them available to the Membership to read and comment on has been CivilsMatters.

It has not been possible to do this through the ICE Presidential Commission website.  And NCE has rendered itself almost redundant with a lead time of several weeks if you are lucky.

Many thanks for the continued support of CivilsMatters Members.  To those ICE Members who would like to join us, it’s very easy and not expensive!

The Commission is moving on to its next phase.  Please help us keep up the pressure for a democratic, Membership-led Institution of Civil Engineers.

CivilsMatters!  And so it does! 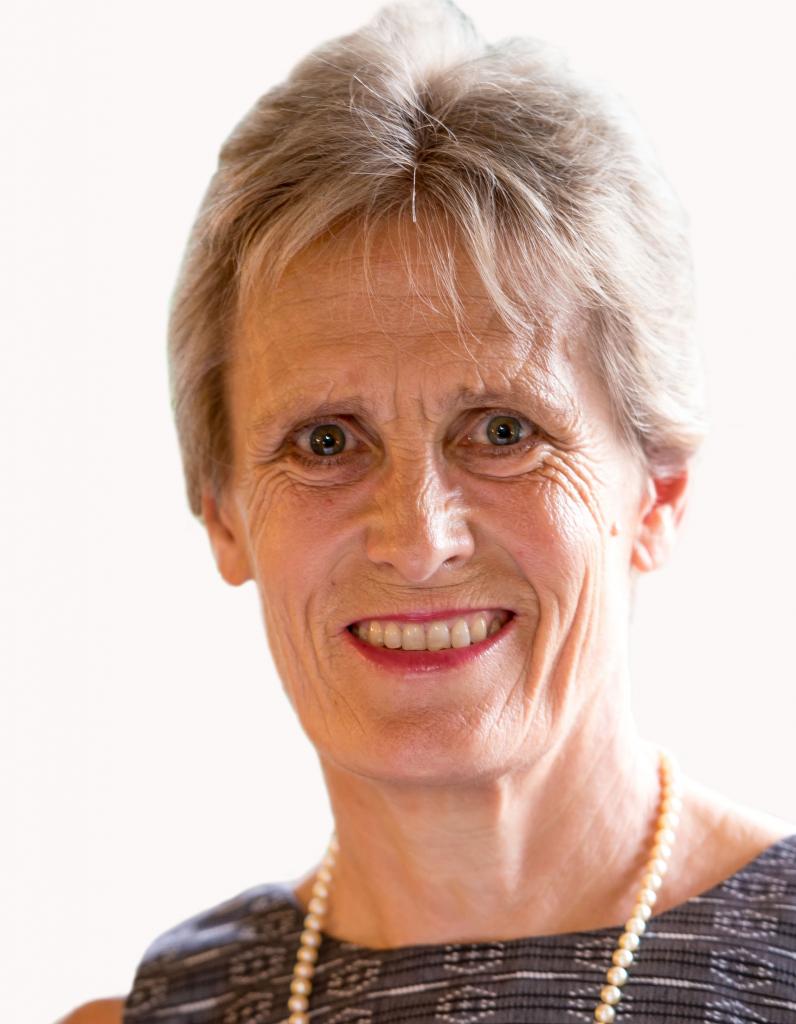 The following response was submitted to the commission before the deadline and represents a collaboration of comments received from discussions with many of my colleagues, primarily in Hong Kong but also from other corners of the globe (the silent overseas representation that were a denied a voice at the 2018 SGM).

Currently the Trustee Board is too remote from the membership and lacks transparency, this needs to be addressed. (Section 11)

In response to Section 6 of the Summary Interim Report, a 12-member Trustee Board is supported provided that:

A more collaborative approach to Governance is sought. There needs to be a proper balance between the Director General and the President (Section11).

SGM protocols should be amended to allow non-voting members to speak and for on-line attendance and voting (Section 13).

We need to keep our Institution strong through responsible governance.

The Institution exists primarily for the benefit of the profession, its members and inter alia the public good (Disagree with Item 2.3 of the Summary Interim Report (SIR))

Trustee Decisions should be more open to the membership to promote transparency and the trust implicit in their designated title. (Section12)

Nomination Committee (NomCo) is seen as the puppet of the Trustee Board 7 out of 10 of the current Trustee Board are appointed by NomCo, with only 3 coming directly from Council. NomCo should focus on Disciplinary and professional conduct, external representation and other matters rather than its current dominant role in selection the President/VPs. There should be no overlap between NomCo and the Trustee Board.

Wording of Par 2.5 of the SIR is open to interpretation.

The Council should be responsible for overseeing the integrity, regulation and development of the civil engineering profession. The council should NOT be reduced to an advisory body with the risk of the members’ advice expressed through their democratically elected members being ignored.

The Annual Strategy Meeting should be regarded as a “team meeting” of the Trustee Board and Council to collaborate these distinct roles and responsibilities and to agree shared ownership for strategy and direction for the Institution. Constructive challenge is essential to collaborative governance and will deliver increased transparency to ICE members.

Section 7 of the SIR

Option A for appointing/electing Trustee Board through open election by ICE voting members is preferred.

Option B – Too much like the current Hong Kong situation and look where that’s got us. There should be no NomCo nomination on the Trustee Board, therefore this Option is rejected.

Option C whereby the Council elects from within its ranks is considered a backward step and is rejected.

Option D – includes elements of Option B and is therefore rejected.

Option E Has some merits and should be further discussed.

Option A is supported

Section 8 of the SIR

NomCo’s role should be restricted to recommending candidates for approval by Council for the Presidency and Vice Presidency plus other roles such as the Chair of the Disciplinary Panel.

Apart from ex officio positions, there should be no overlap between the Trustee Board and NomCo Membership, and neither should they be involved in the determining each other’s composition.

The President should be formally approved by the Council as the legitimate body representing the membership. 2018 changes involving Selection Panel/NomCo reporting directly to Trustee Board effectively removed any significant engagement with the members. NomCo’s recommendation for the Presidency should be submitted to Council for approval and then to the Trustee Board for Information. ICE Council should have final say in who is appointed as President.

Section 9 of the SIR